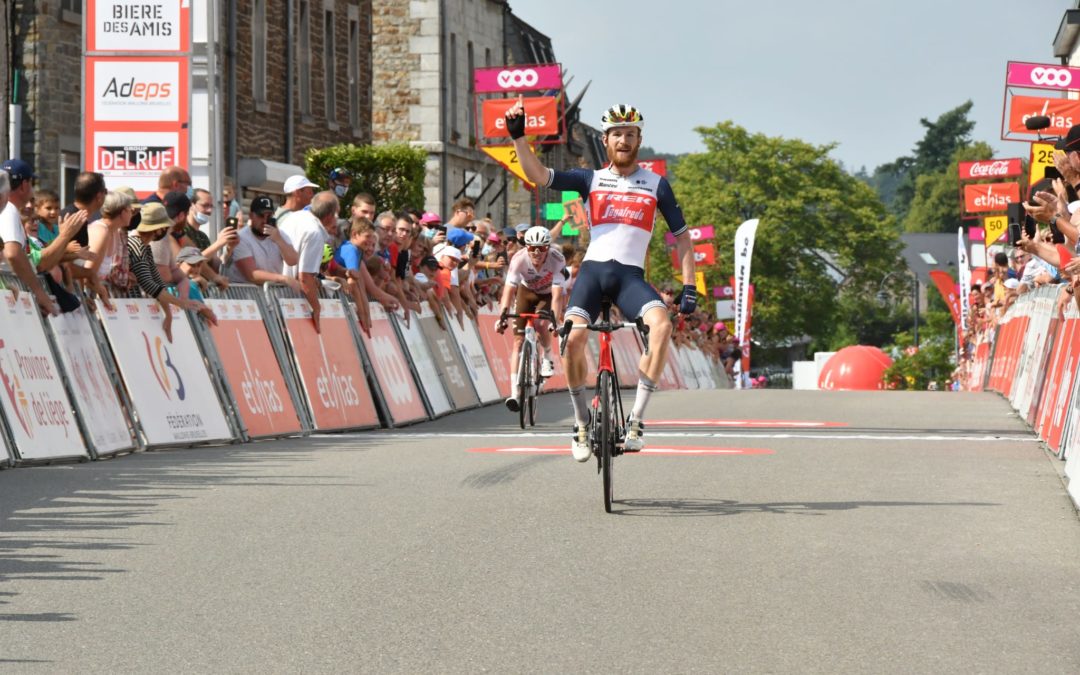 Junior World Champion in 2019, the American Quinn Simmons took his first professional victory by winning the Tour de Wallonie. Winner of the third stage, the rider Trek Segafredo succeeded also in winning the general classification of the Belgian event. The Walloon race was additionally noteworthy due to the return to the foreground of Dylan Groenewegen and Fabio Jakobsen, both of whom won two stages each.

Taking the first seven places, the Spanish riders dominated the Basque event. But Prueba Villafranca Ordiziako Klasika gave the experienced Luis Leon Sanchez (37) the chance to claim his 47th professional victory. The former Spanish Champion dominated the youth of his country. The young prodigy Juan Ayuso, 18, recent winner of the Baby Giro, took second place, just ahead of Roger Adria, who is barely 23 years old. Spanish cycling has a bright future ahead of it.