AIOCC members for 2022 seson. So many organisers working in Africa, Amercia, Asia, Europe and Oceania to develop cycling.

The three Grands Tours are represented on the AIOCC Management Board. Christian Prudhomme (Tour de France) has been President since the end of 2008. Mauro Vegni (Giro d’Italia) and Javier Guillen (Vuelta a Espana) are committee members.

Created in 1956 at the headquarters of the newspaper Gazzeta Dello Sport in Milan.

Elected on 23 October 2008 at the general assembly in Paris, Christian Prudhomme has been reelected the 19th November of 2021 AIOCC President.

Women’s AIOCC which was created in 2014 counts 22 races from two continents, Europe and Oceania.

France is the most represented country in AIOCC with 39 races. 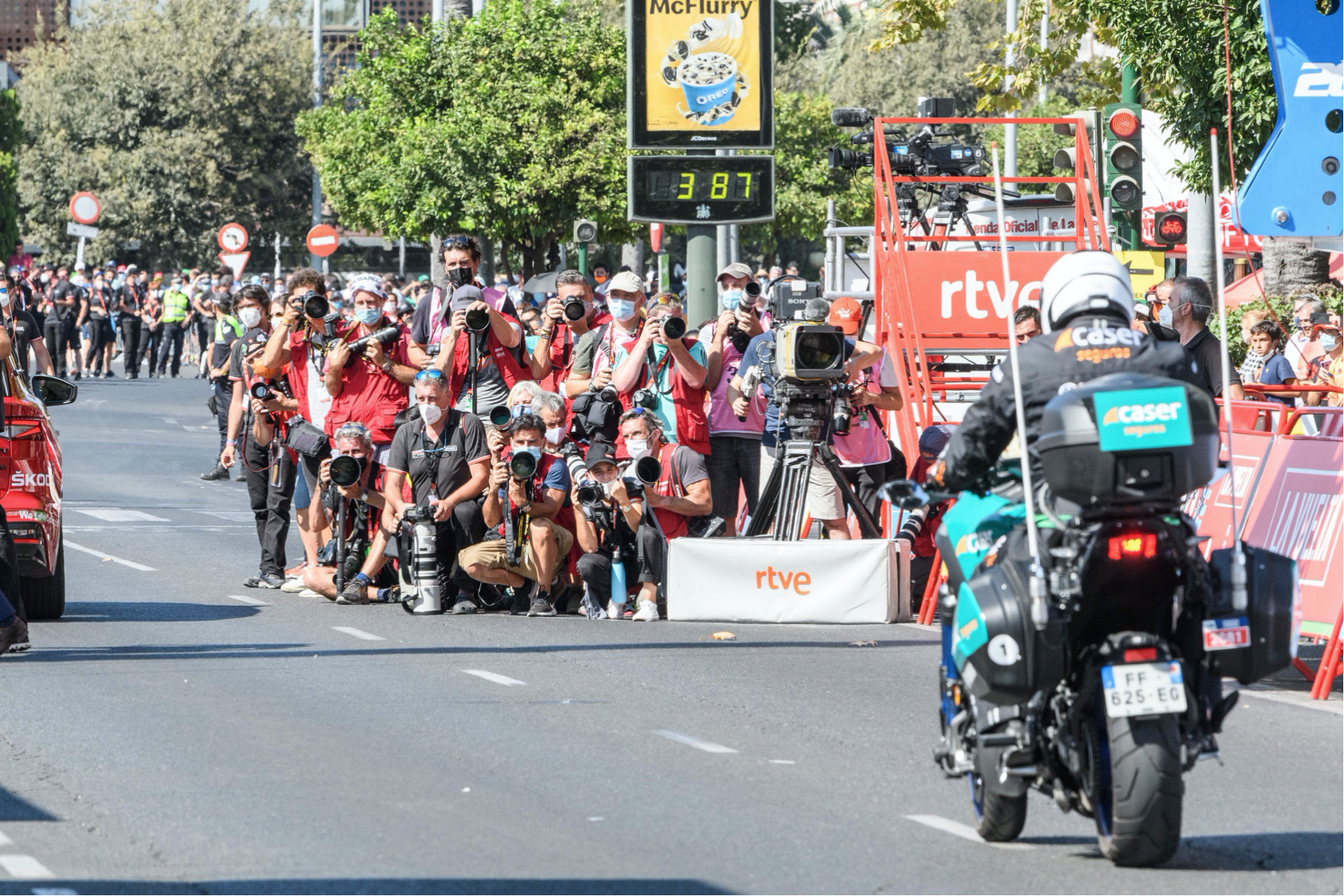 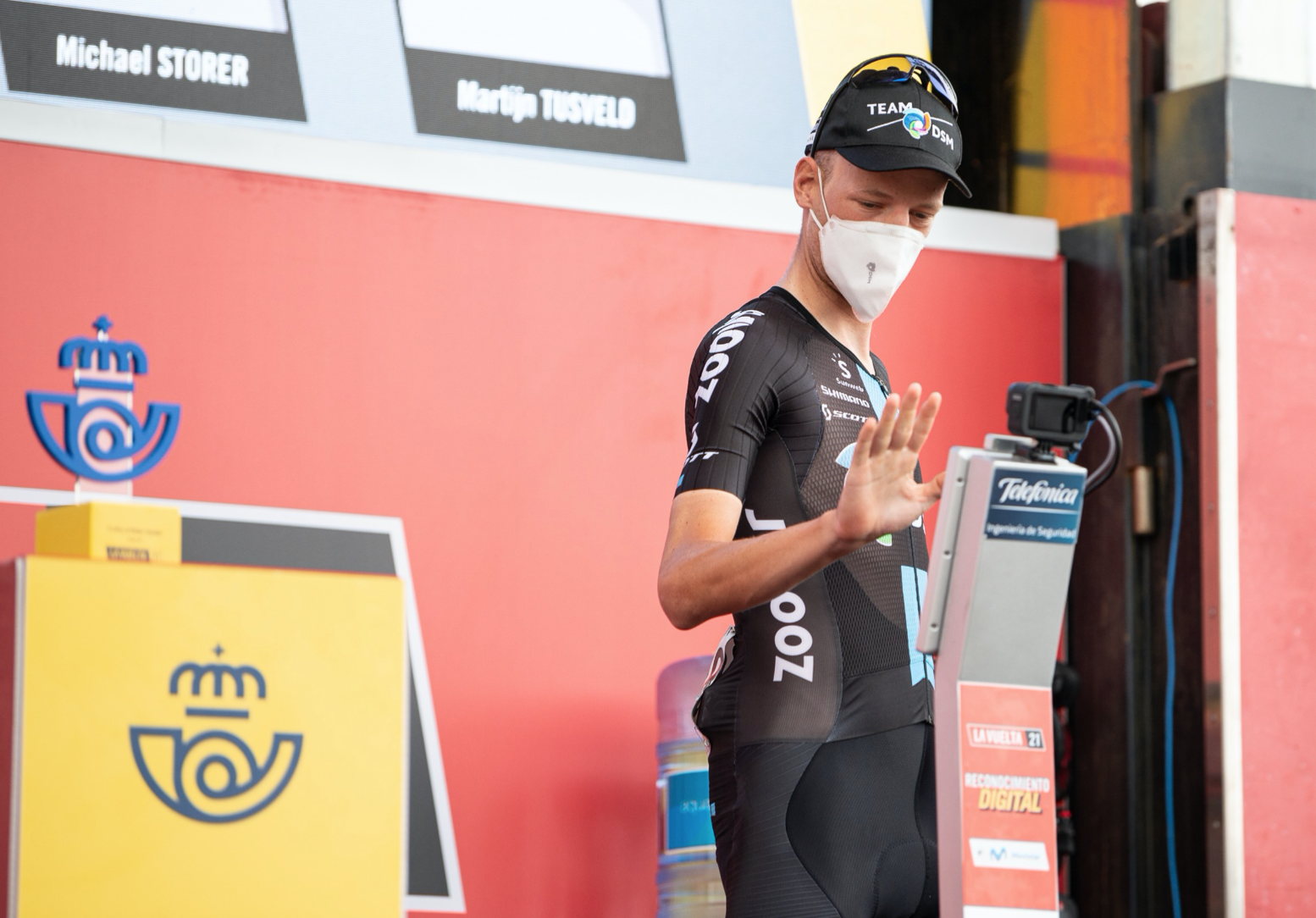 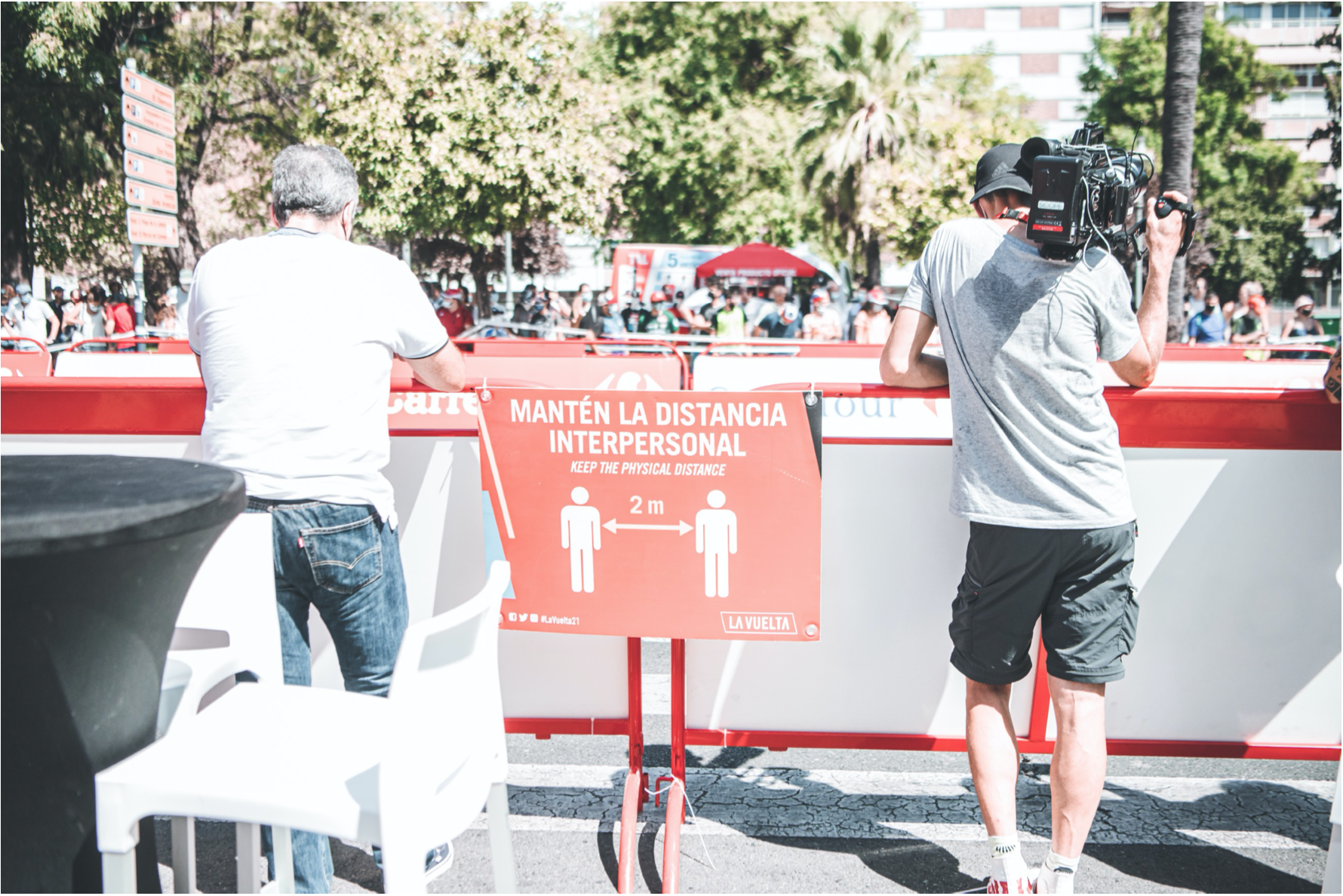