Over the past decade, women’s professional road cycling has grown by leaps and bounds. In 2014, the AIOCC Féminine was formed.

In 2022, our association is delighted to count 22 races among the organizers.

At the start of the 2020 season, the UCI proposed significant reform in order to make women’s road cycling more professional, accelerate its development, improve its visibility, and increase its popularity.

Several measures have been introduced:

Thanks to wide consultation and a real desire to collaborate, the new arrangements were approved, and their implementation is well underway.

Elite level road cycling is now optimally placed to consolidate its position as a major Olympic sport on a worldwide scale. 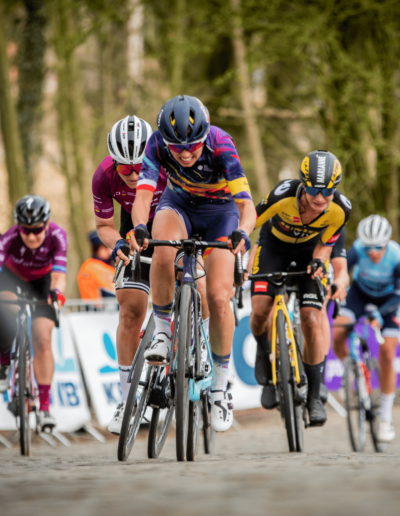 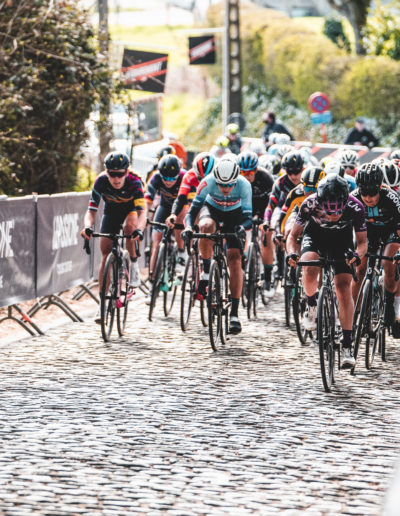 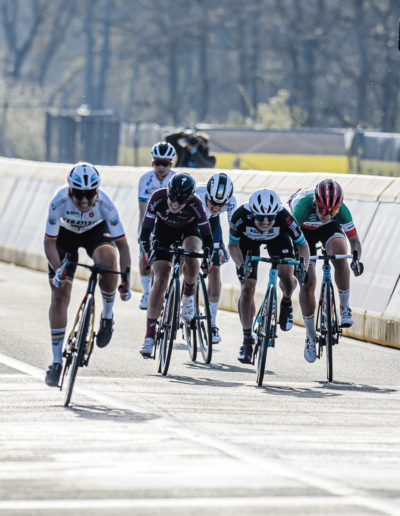 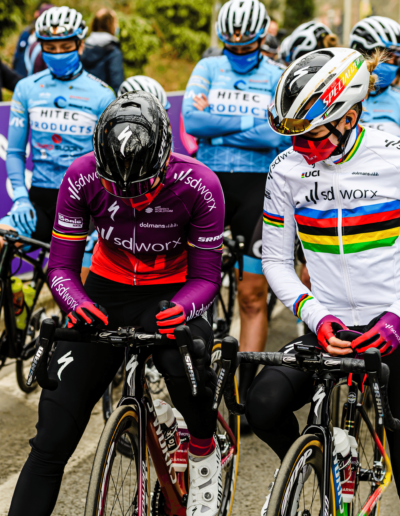 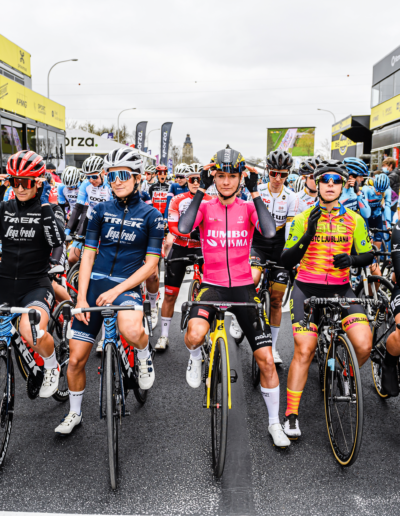 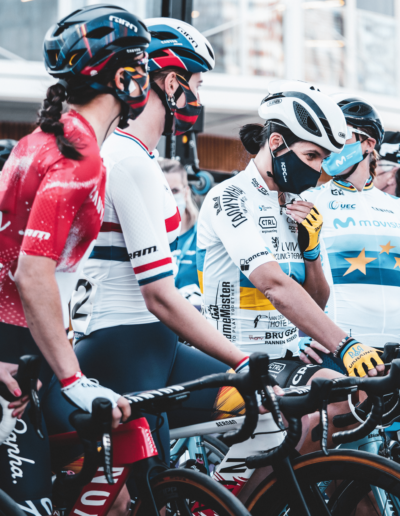