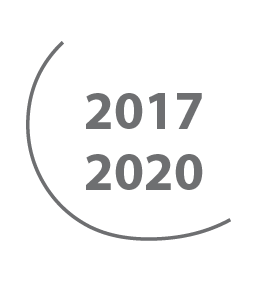 Management Board elected on 25 November 2016 in PARIS 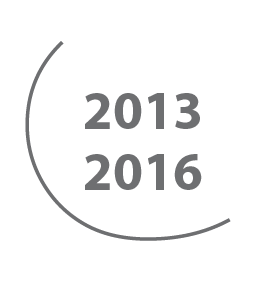 Management Board elected on 30 November 2012 in Paris

End of 2016, appointment of a Director General (Richard CHASSOT) and an Administrative Secretary (Corinne RIMET-BAUME).

Messrs Yves VANASSCHE and Jean-François PESCHEUX did not stand for office (left due to retirement) as well as Mrs Arlette DUMAS. 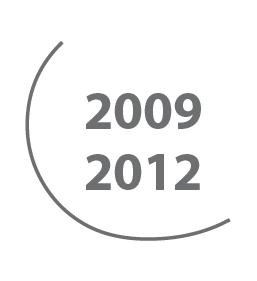 At the General Assembly held in PARIS on 23 October 2008 the following people were elected.

Victor CORDERO did not stand for office as he was no longer organiser of the VUELTA.

In 2011, Angelo ZOMEGNAN decided to take a new path in his professional career and was no longer organiser of the Giro. He resigned and was not replaced on the Management Board. 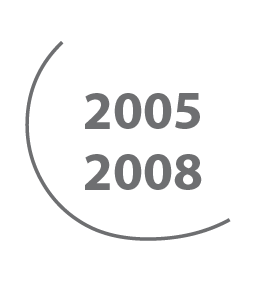 After 16 years at the head of AIOCC, Jean Marie LEBLANC stepped down as Tour de France Director and did not want to start a mandate that he could not finish. After 21 years at AIOCC and in charge of the Giro, Carmine CASTELLANO, also decided to step down from RCS organisations. After 31 years at AIOCC, Fritz RAMSEIER, firstly with the Amateurs then with the Professionals did not wish to renew his mandate. 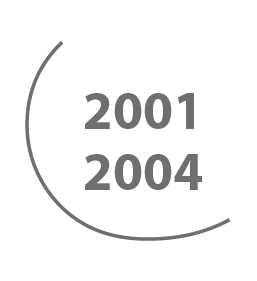 At the General Assembly in AIGLE, in 2003, the committee co-opted Ruben PERIS to replace Oscar PITARCH who resigned. In February 2004, Alberto GADDEA ended his collaboration with UNIPUBLIC. He wanted to step down and proposed to co-opt Victor CORDERO to replace him. He proposed Yves VANASSCHE as General Treasurer. Marc BIVER resigned since he no longer organised the Tour of Switzerland and Tour de Romandie. In 2001, VERBRUGGEN was re-elected for 4 years at the head of the UCI and Vittorio ADORNI became CCP President. Creation of a «Rules» Commission.

The creation on 1st January 2005 of the PRO TOUR system was challenged by all organisers, who expressed their concerns.
Various meetings were held in 2004 in particular with President VERBRUGGEN, who answered organisers’ questions on this subject.
From 2005, the 3 Grand Tours were opposed to the introduction of the Pro Tour and went into a fierce battle with the UCI until 2010 when an agreement was reached with the creation of the WORLD TOUR which was more like a sports system, with a hierachy of teams based on their composition.
In 2001, AIOCC included 135 races -73 one-day and 62 stage In 2002, 134 races -74 one-day and 60 stage In 2003, 132 races – 72 one-day and 60 stage 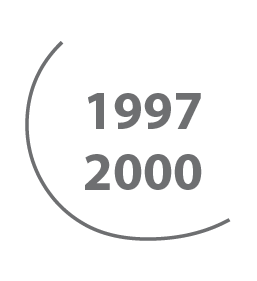 In November 1998, Jean-François PESCHEUX was co-opted to the post of Secretary General to replace Agnès PIERRET called up for another post at the EBU.
At the extraordinary General Assembly in 1996, members approved the new constitution which limited organisers to classes 1 to 6 of the International Calendar. 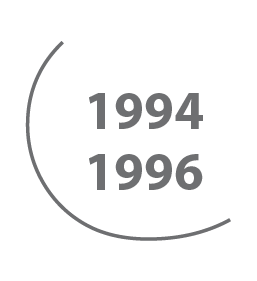 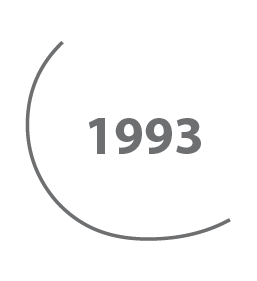 The following were appointed to work on the UCI/AIOCC Mixed Technical Commission Messrs RAMSEIER-WERMELINGER-VANASSCHE and PESCHEUX.

A new constitution was proposed to improve and simplify the system: As the UCI proposed with the disappearance of FIAC and the FICP, there would only be one International Association of Cycling Race Organisers. There would only be one Management Board. The Management Board would be composed of 10 members (6 Pros and 4 Amateurs). Each sector would be composed of 10 members.
A Central Co-ordination Committee was created.
Annual General Assembly on Friday 27 August 1993 during the OSLO World Championships.
AIOCC Congress on Friday 18 November 1994 in PARIS.
1994 was a pivotal year for cycling with the restructuring of the UCI and the UCI Commissions who were working towards the introduction of a unique licence for 1996 as well as the opening of the Olympic Games to professionals.
Disappearance of the 100 km team race.
The International Calendar grouped together the Professional Calendar races and the best races on the Amateurs calendar.
Amateur Sector fees: 1 to 3 days 250 F.F 4 to 7 days 500 FF 8 to 11 days 750 FF 12 to 15 days 1,000 FF 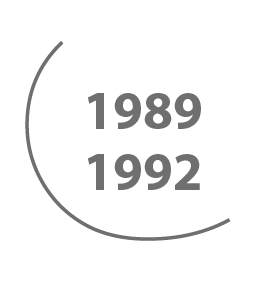 A Central Co-ordination Committee was created following the merging of the FICP and the FIAC with the UCI. This committee included members of the former AIOCC «Amateur» and «AIOCC pro».

At the end of the 1987 General Assembly; Felix LEVITAN, one of the founders of AIOCC resigned from all his official functions including that of President of the Central Co-ordination Committee.