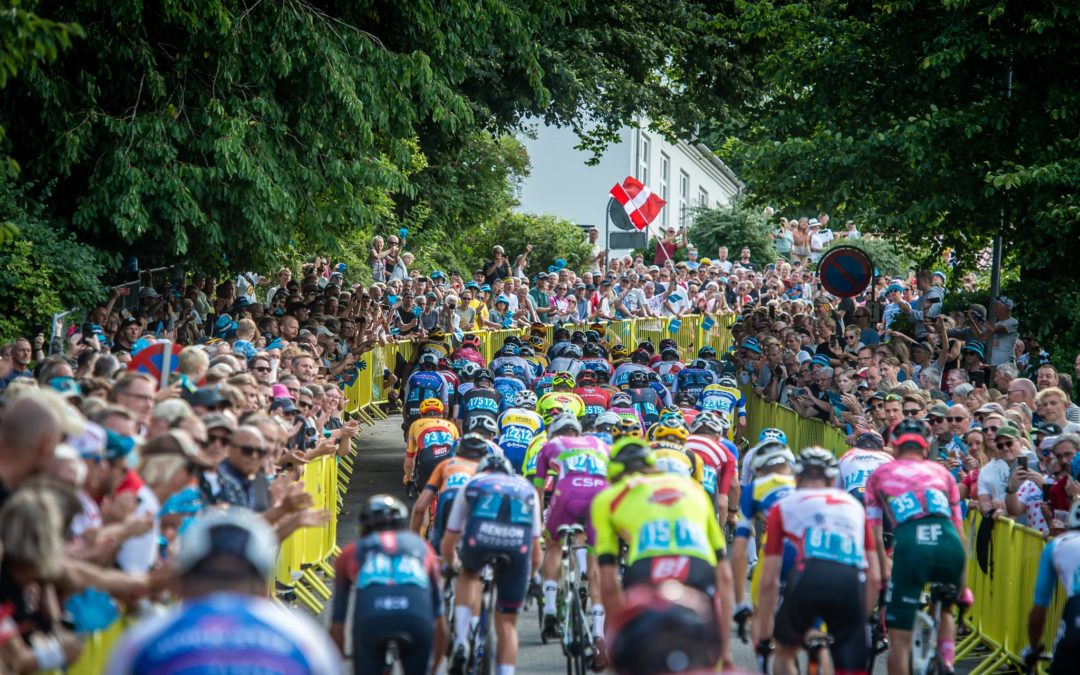 Frenchman Christophe Laporte won the Tour of Denmark on Friday after a 5th and final stage that was anything but decisive. Indeed, the Team Jumbo-Visma rider was equal on time with Magnus Sheffield (Ineos Grenadiers) at the start in Give. By winning ahead of the American after an epic duel in the finish bump of Vejle, Laporte could savor another victory after his success on the 19th stage of the Tour de France. The first three in the general classification finally finished with fewer than ten seconds separating them (Sheffield at 4 seconds, Skjelmose at 9 seconds).

Alex Aranburu (Movistar Team) won the Tour du Limousin-Nouvelle Aquitaine on Friday at the end of the fourth and final stage won by the Italian Vincenzo Albanese. The latter posted the first victory of his career.

The winner of the second stage in Ribérac, Aranburu took the leader’s jersey and never left the front of the peloton to defend his place until the end of the race: “It’s a very, very important victory for me and the team,” commented the 26-year-old Spaniard.

Even if he let the victory slip away on Sunday during the third stage in favor of the Dane Adam Holm Jorgensen, Jordan Labrosse did not lose everything since he managed to pull on the leader’s yellow jersey.

Sam Bennett’s two for two. Winner in the sprint on Saturday during the second stage, the former Irish champion did it again on Sunday. And like the day before, the rider from the Bora-Hansgrohe team beat the Dane Mads Pedersen (Trek-Segafredo). At 31, Sam Bennett is regaining his confidence on the Dutch roads where the first three stages are contested. “It was a difficult final because a lot of riders wanted to have our wheel. There were riders moving up next to me and they threatened to block me in, so I struggled a few times to keep Danny van Poppel’s wheel,” said the rider who is 1’51 behind the overall leader, Edoardo Affini (Jumbo-Visma). Affini’s teammate, three-time winner Primoz Roglic sits in 3rd place in the provisional classification.

Austrian Marco Haller (Bora-Hansgrohe) won the 25th edition of the Bemer Cyclassics on Sunday. Against all odds, in Hamburg, he sprinted ahead of Belgian favorite Wout Van Aert during a lively 205-kilometer race: “When did I think I could beat Wout van Aert? One meter before the line! To be honest, after forming this breakaway of 5, I said to Patrick (Konrad): “4th and 5th are good too, so you better ride”. It was better than seeing 20 riders come back and not being sure of being on the podium. We had a good chance, and obviously, with the victory at the end, it’s a dream come true,” he concluded.

On Monday, the race was canceled after two laps due to bad weather.