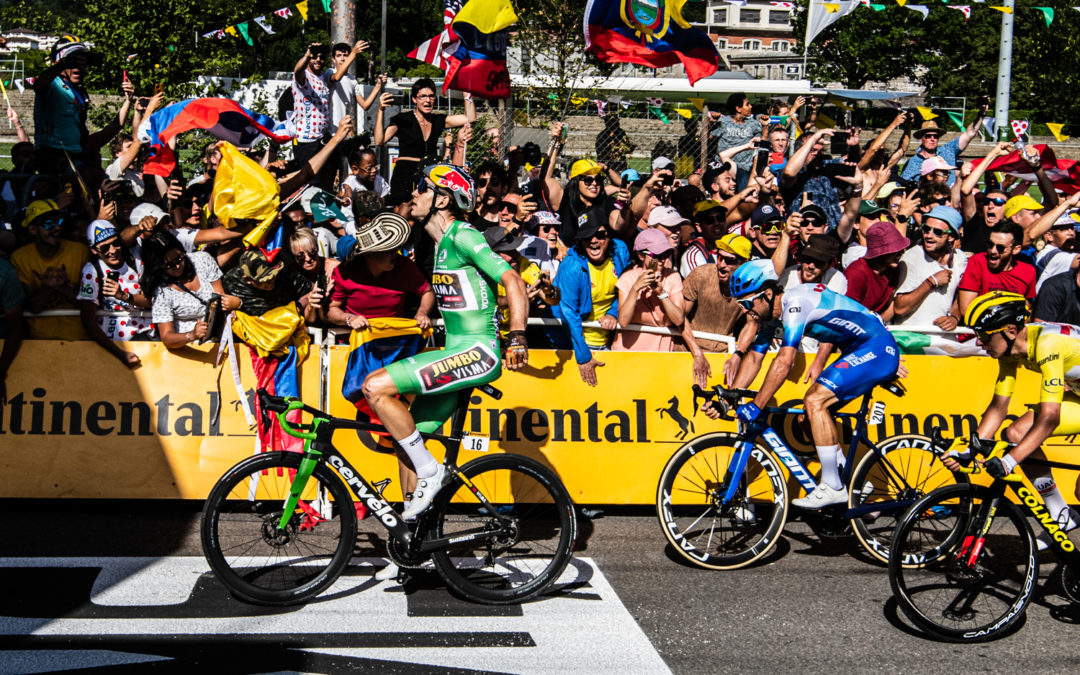 Four stage victories and four other places on the podium after nine days, Tadej Pogacar (UAE Team Emirates), double defending champion of the race, and Wout Van Aert (Jumbo-Visma), make it look impressively easy and have decided to leave only crumbs to their opponents at this 109th edition. The Slovenian and the Belgian, who have now won eight stages each in the Tour since 2019, have left their mark on the start of the race.

With a 39-second lead overall over Jonas Vingegaard (Jumbo-Visma), presented as his main rival this year, Tadej Pogacar already has plenty of room to maneuver, which should allow him to manage the race, despite the abandonment of his teammate Vegard Laegen, who tested positive for Covid 19 on Saturday: “Vingegaard is very strong, yes, and he shows it. There’s going to be a fight between him and me, that’s for sure, but other favorites aren’t far behind and I don’t think there’s enough of a gap to say it’s over between them and me.”

The peloton will take advantage of Monday’s rest day to prepare in particular for the two mountain stages on Wednesday and Thursday, with finishes at the Col du Granon in Serre Chevalier and Alpe d’Huez.

Annemiek Van Vleuten (Movistar Team) won her third Giro on Sunday after her successes in 2018 and 2019. “This third victory is different from the other two because it was with my new team (it had won previously under the colors of Mitchelton- Scott),” said the winner. “It’s new for us, with two more big stages, so it’s quite exciting. And it’s good to be back in pink after two years of not being able to compete for my chances. In 2020 I left the Giro Donne with a broken wrist, so it feels good to finish in pink again.”