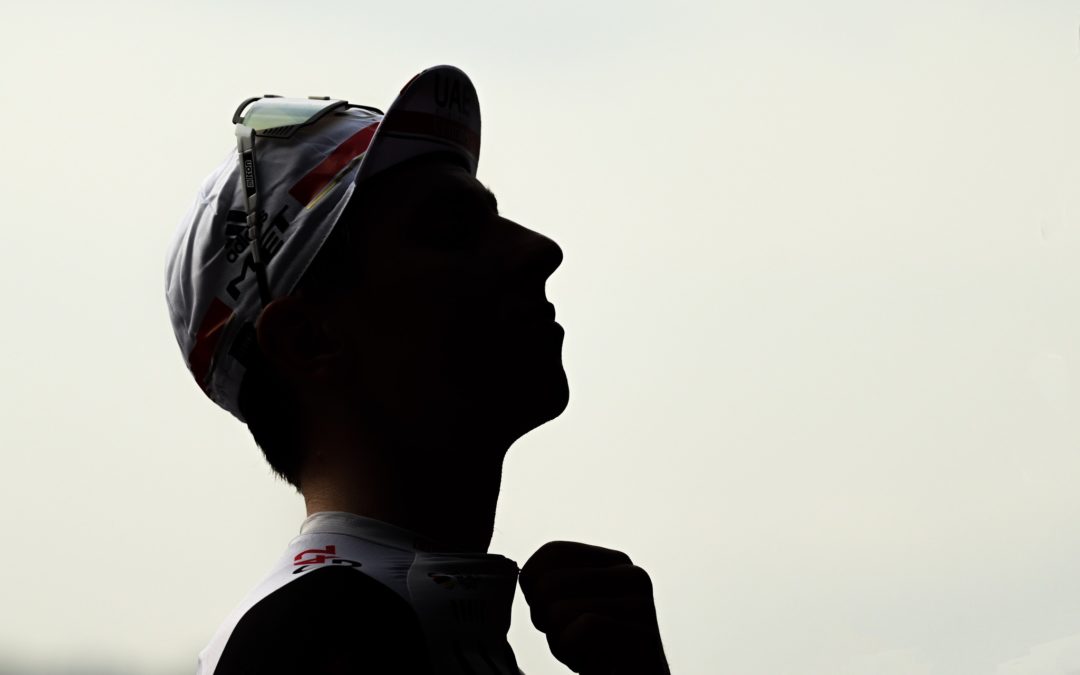 He was the big favorite to win two years in a row. And he did not disappoint his supporters. As in 2021, the Slovenian Tadej Pogacar won the Giro di Lombardia on Saturday, the last Monument of the season. He escaped in the final with Enric Mas (Movistar Team), who had beaten him the previous weekend at the Tour of Emilia, and Mikel Landa (Bahrain-Victorious), before making the expected difference in the final thanks to his talent and his burst of speed. “It’s really amazing to come back and repeat the success. The teamwork was extraordinary. The race went very well for us: I tried to attack on the Civiglio, but Mas was clearly on the same level as me on the climb, so we tried to cooperate until the end and that went perfectly for me, ”commented the 24-year-old rider, double winner of the Tour de France (2020 and 2021). “I would say that my season was almost perfect”. With 16 wins this season, it’s hard not to agree with his assessment.

Davide Ballerini (Quick-Step Alpha Vinyl) won the 103rd edition of the Coppa Bernocchi – GP BPM in Legnano on Monday. Very active throughout the 190 kilometers of the race, the Quick Step Alpha Vinyl team was rewarded for taking the initiative with the final victory being taken by the Italian Davide Ballerini who outsprinted Corbin Strong (Israel Premier Tech) and Stefano Oldani (Alpecin -Deceuninck).

Tadej Pogacar (UAE Team Emirates) won the 101st edition of the Tre Valli Varesine on Tuesday. The double winner of the Tour de France in 2020 and 2021 sprinted ahead of Colombian Sergio Higuita (BORA-hansgrohe) at the end of a 193-kilometer race between Busto Arsizio and Varrese. The former 2018 world champion, Spaniard Alejandro Valverde (Movistar Team), 42, completes the podium. With this new success, the 24-year-old Slovenian posted his fifteenth victory of the season.

Fifth in the Coppa Bernocchi three days earlier, Ivan Garcia Cortina (Movistar Team) confirmed his current good form by winning the 106th edition of the Gran Piemonte on Thursday. The 26-year-old Spanish rider sprinted ahead of Matej Mohoric (Bahrain-Victorious) and Alexis Vuillermoz (Team TotalEnergies): “I was a bit far back in the last corner, but the group was not that big. It hasn’t always been a good time for me. But I’ve kept fighting and now I am rewarded. It’s always nice to win,” explained the winner who posted his third professional victory in Piemonte.

By winning Thursday in the 71st edition of Paris-Bourges, Jasper Philipsen (Alpecin-Deceuninck) posted his ninth victory of the season. The 24-year-old Belgian rider, the winner on the Champs-Elyseés during the Tour de France 2022, beat Arnaud Démare (Groupama-FDJ) and Bryan Coquard (Cofidis), and thus confirmed that he was indeed one of the very best sprinters in the world: “We mainly came here with strong riders but not real lanceurs, my teammates used their strength in the final to put me in a good position on Arnaud Démare’s wheel, who had a full train at his disposal. It was ideal. I took full advantage of it in the last hundred meters to clinch the victory.”

Already the winner in 2021, Arnaud Démare did it again on Sunday by winning the 116th edition of Paris-Tours. He won after 213 kilometers of a particularly lively race. The Groupama-FDJ rider sprinted ahead of Edward Theuns (Trek-Segafredo) and Sam Bennett (BORA-hansgrohe). Out-sprinted by Jasper Philipsen (Alpecin-Deceuninck) on Thursday during Paris-Bourges, Démare managed to cross the line in the lead this time and ensured a satisfactory end to the season.

At 36, South African Ashleigh Moolman (Team SD Worx) won the women’s Tour de Romandie on Sunday. At the end of the third and last stage, the finish of which was in Geneva, she stood first in the general classification ahead of Annemiek Van Vleuten (Movistar Team), quadruple world champion, and Elisa Longo Borghini (Trek-Segafredo), winner of Paris-Roubaix. 2022.

The four-time South African champion won the second stage, taking the leader’s jersey of the event in the process. On Sunday, she was content to finish in 24th place, in a peloton from which the Polish Marta Lach (Ceratizit-WNT Pro Cycling) sprinted for the win.