The Giro d’Italia has begun! 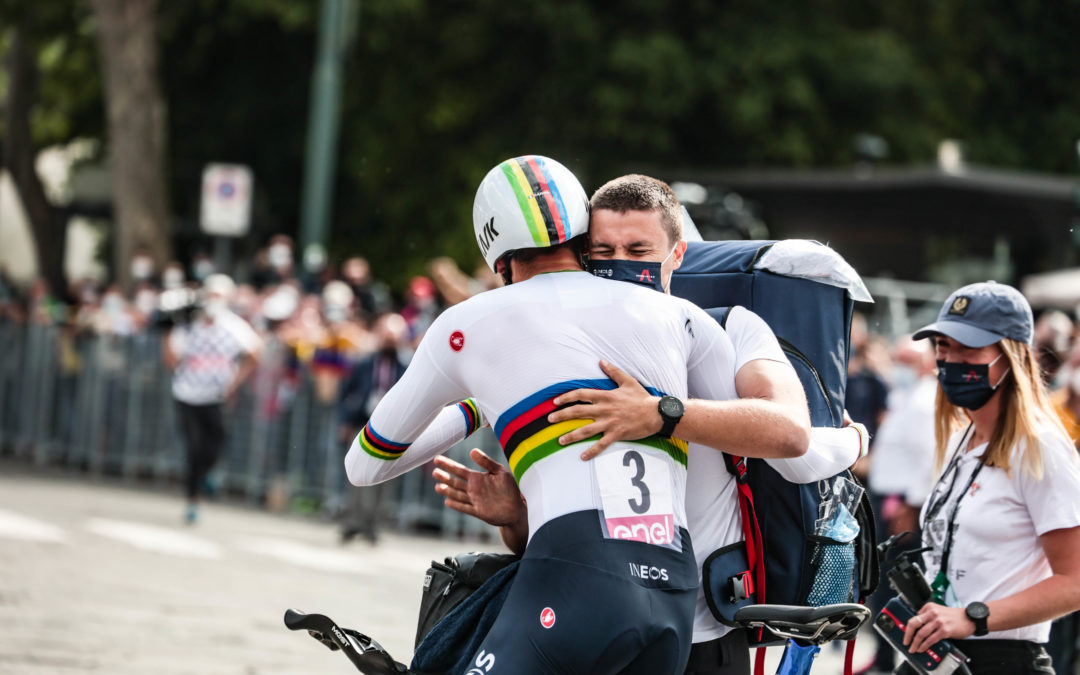 Giro d’Italia Ganna back to his winning ways

The Time Trial World Champion, Filippo Ganna started the 2021 Giro d’Italia as he had finished it in 2020: with a victory. On the streets of Turin, the INEOS Grenadiers rider completed the 8.6 kilometer time trial with an average speed of 58.748 km / hour! “The Giro could not have started better,” Ganna said after his victory.

The day after the opening time trial, the Belgian Tim Merlier won the first road stage in a sprint. It was a particularly big victory for his Alpecin Fenix, which is racing its first Grand Tour.

The French teams dominated the Tour of Rwanda by winning five victories out of eight stages, and the general classification. After taking the leader’s jersey at the end of the 6th stage, the Spaniard Cristian Rodriguez(Team Total Direct Energie) cemented his place in the overall classification in the African event by winning the last stage. At 26, he has posted the first two victories of his career: “I have been waiting for this moment for a long time! At the briefing, it was a question whether I could attack on the last major climb but not too early. I felt great when the time came, so I made my move and it worked.”