From Catalunya to Flanders 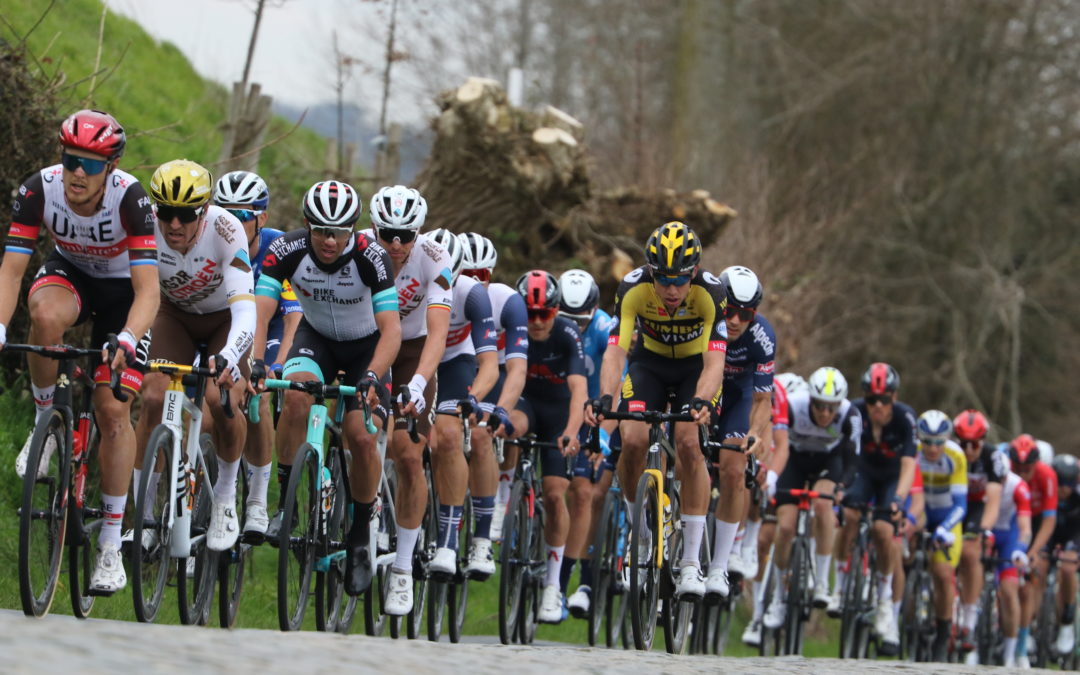 A high quality field was assembled for the 100th Volta Ciclista a Catalunya. The Ineos Grenadiers team struck a blow by posting a historic treble with the victory of the Briton Simon Yates ahead of his teammates, Australian Richie Porte and the Welshman Geraint Thomas.

Kasper Asgreen won the E3 Saxo Bank Classic. The Deceuninck Quick Step rider paid tribute to his team after his victory: “I always knew that if I raced for this team, I could win in the classics.”

Having taken 11th at the E3 Saxo Bank Classic, Wout Van Aert had his revenge by dominating Gent Wevelgem for the first time in his career. “We know that in this race the wind plays an important role. And that was the case again today. The peloton “broke” very early on and we managed very well after that.” The 26-year-old rider dominated a group of seven competitors who had escaped with 180 kilometers to go!

In the women’s race, Marianne Vos, 33, won the 232nd victory of her career and the first victory for the new women’s team… Jumbo Visma!