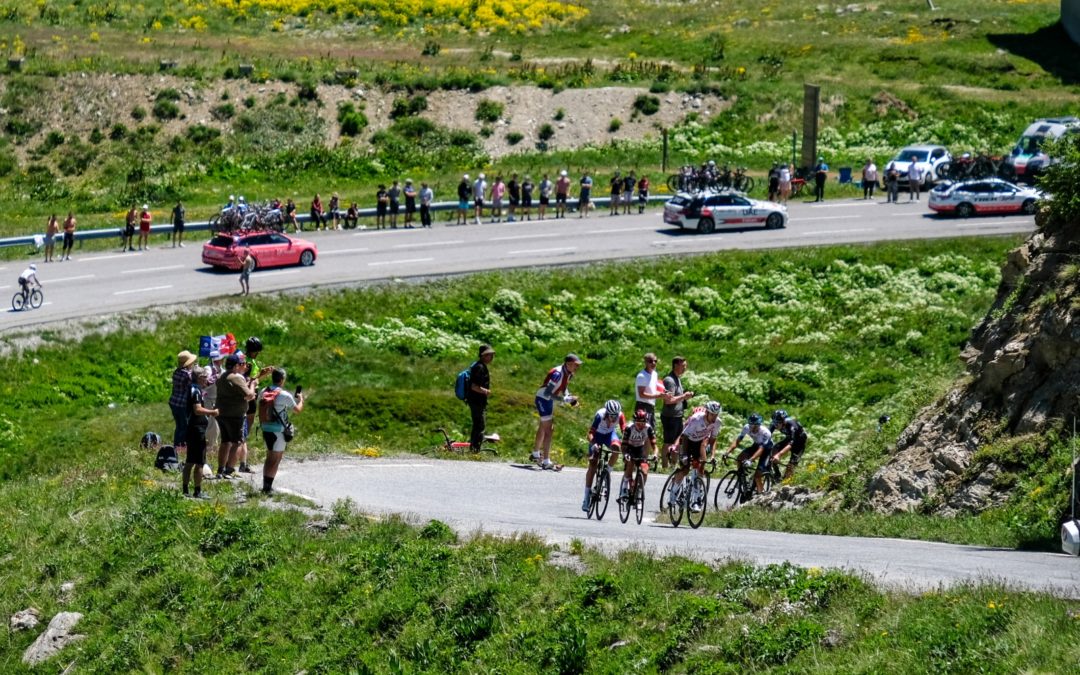 Unsurprisingly, Primoz Roglic (Jumbo-Visma) won the 74th edition of the Critérium du Dauphiné on Sunday. A race perfectly mastered by the Jumbo-Visma team, especially since the team was able to take three stage victories (with Van Aert and Vingegaard). The 32-year-old Slovenian Roglic took the leader’s jersey from his teammate Wout Van Aert (Jumbo-Visma) on Saturday before finishing the job at the end of the climb on the plateau de Solaison: “Everything was under control. It was a tough day with a fast start. The others were all there but all jumped away one by one and everyone joined in the work. It’s a great day for the team,” commented the man who became the second Slovenian to win this race, twelve years after Janez Brajkovic.

The Women’s Tour: Longo Borghini (Trek-Segafredo) by a second

A single second. This is what separated Elisa Longo Borghini (Trek-Segafredo) from Grace Brown (FDJ Nouvelle-Aquitaine Futuroscope) at the end of the sixth and final stage of the Women’s Tour on Saturday. The Italian champion did indeed manage to dethrone the leader of the general classification by finishing in third place in the last stage. “It’s a big relief to win this race because it’s been a strange spring for me. Now I am back to my usual level. It’s good to win an overall classification, it hasn’t happened to me often in my career. It’s only the third stage race I’ve won,” said the Italian.

This is called dominating from start to finish. The Dutch rider from the Jumbo-Visma team did not leave it to anyone to believe in victory. Winner of the first two stages, he took the leader’s jersey on the first day of the race and took it to Rijsbergen. The 20-year-old rider, already an impressive winner of the Circuit de la Sarthe-Pays de la Loire in April, even gave himself the luxury of winning the last stage. He could have ended with an even more impressive record if he had not been beaten in a photo finish during the fourth stage…

The Adriatica Ionica Race ended on Wednesday as it started. With a sprint victory for Christian Scaroni (Italy). But after five days of racing, it was Filippo Zana (Bardiani-CSF-Faizanè) who won the overall. The 23-year-old rider and winner of the Tour of the Czech Republic in 2021, took the leader’s blue jersey at the end of the second stage.

Stephen Williams (Bahrain Victorious) won the sprint during the first stage of the Tour de Suisse. The 26-year-old Briton beat a group of fifteen riders and as a result posted his first victory in the WorldTour. Having taken 43rd in the 2021 edition, Williams started the Swiss event perfectly. Thibaut Pinot (Groupama-FDJ) suffered during this inaugural stage and has already conceded 51 seconds to the other favorites.