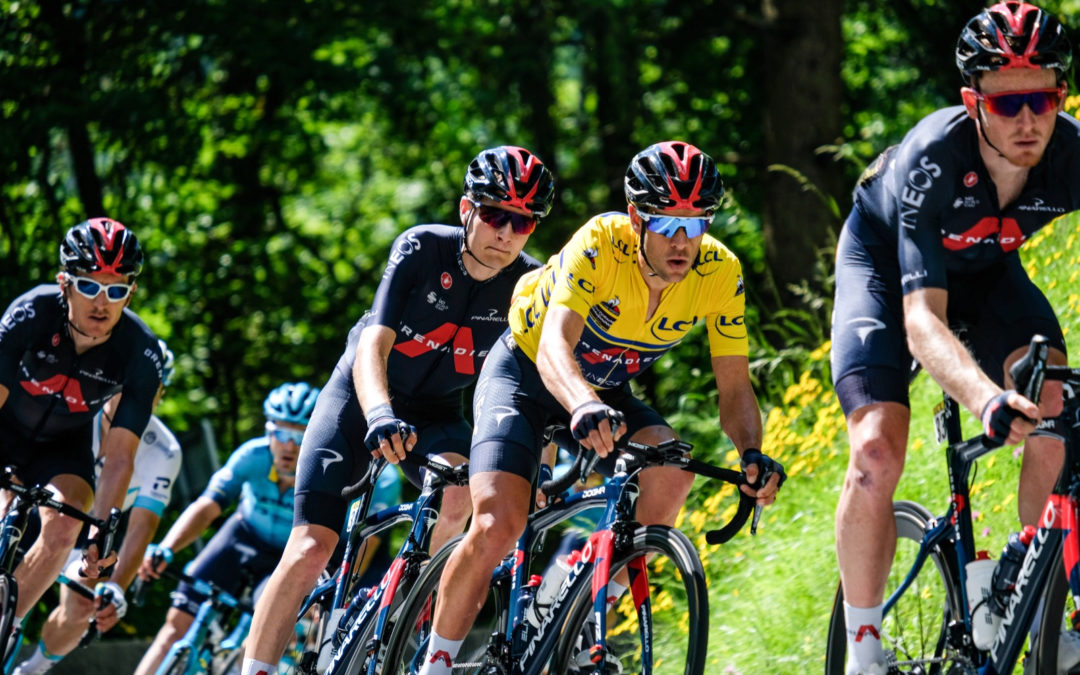 Having already taken 2nd in 2013 and 2017, Richie Porte won his first Critérium du Dauphiné at the age of 36! Despite support from a very strong Ineos Grenadiers team, the Australian had to fight until the last kilometers to ensure that he could lift his first trophy in the resort town of Les Gets. Third in the Tour de France last year, this win completes an incredible collection of victories in the Santos Tour Down Under, Volta Ciclista Catalunya, Tour de Suisse, Paris-Nice and the Tour de Romandie. “After two podiums in this race, this victory is the reward for a lot of sacrifices. I am so happy.”

European time trial champion Stefan Kung of Switzerland claimed a prestigious victory in the opening time trial of the Tour de Suisse. The Groupama FDJ rider has not won a UCI WorldTour race since his victory in Bellinzona on stage 9 of the Tour de Suisse 2018 ! The winner of the Paris-Nice time trial this season, Stefan Bissegger (EF Education- Nippo) took second place, just ahead of Mattia Cattaneo (Deceuninck Quick Step).

At 22, Filippo Zana won the greatest victory of his career by winning the Peace Race. The 22-year-old Italian rider, having recently raced the Giro d’Italia with his team Bardiani CSF – Faizanè, took advantage of his good form after three weeks of racing to win this Coupe des Nations race for U23 cyclists.

The races to come