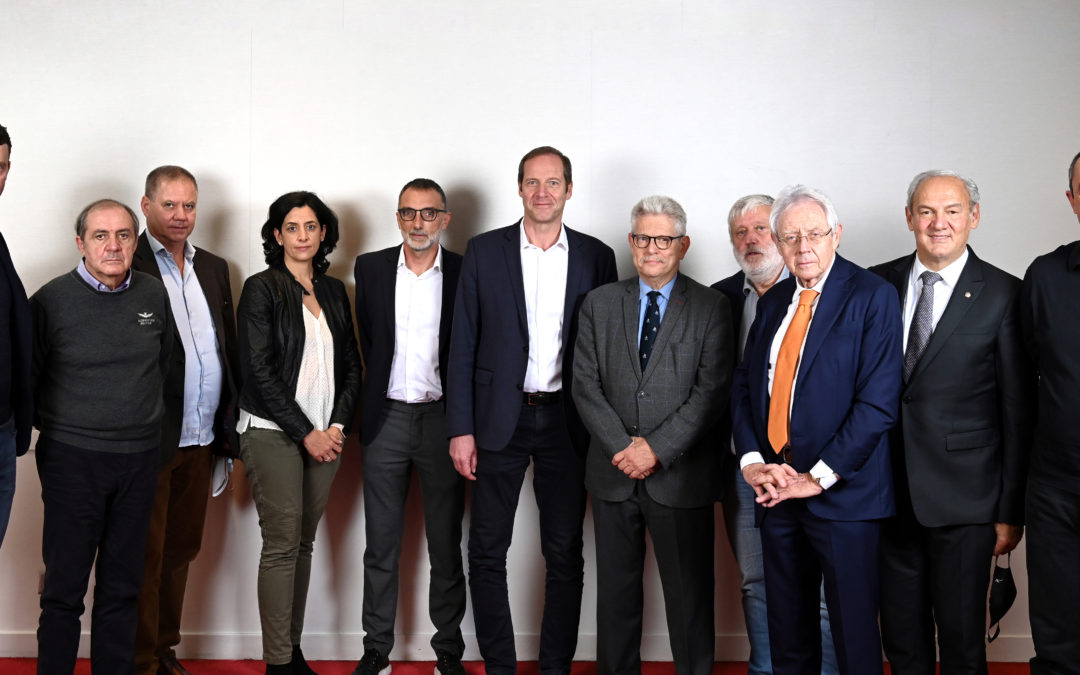 The AIOCC held its General Assembly this Friday, November 19 in Paris. 85 member races were represented in person this morning and 8 members followed the discussions by video conference. A new Board of Directors was elected which appointed Christian Prudhomme to chair it for the next four years.

After the last two years marked by the Covid-19 pandemic and the many difficulties encountered by the organizers, the participants were able to discuss the subjects introduced by the AIOCC.

Christian Prudhomme: “Our unity is important”

“I am proud of the confidence placed in me once again by the members of AIOCC, which is the voice of the organizers. Our unity is important as is the unity of the cycling world, which has enabled most of races to run in 2020 and 2021. Everyone worked together.

We will continue with strength and conviction to do the work that we have carried out for several years to better explain the job of the organizers, which is varied and not limited to the sporting aspect.

I strongly believe in the cycling pyramid. You need a wide base. We have the will with the new Board of Directors to do more for the races of the other members to support them, encourage them, and answer their questions.”

The new Board of Directors :