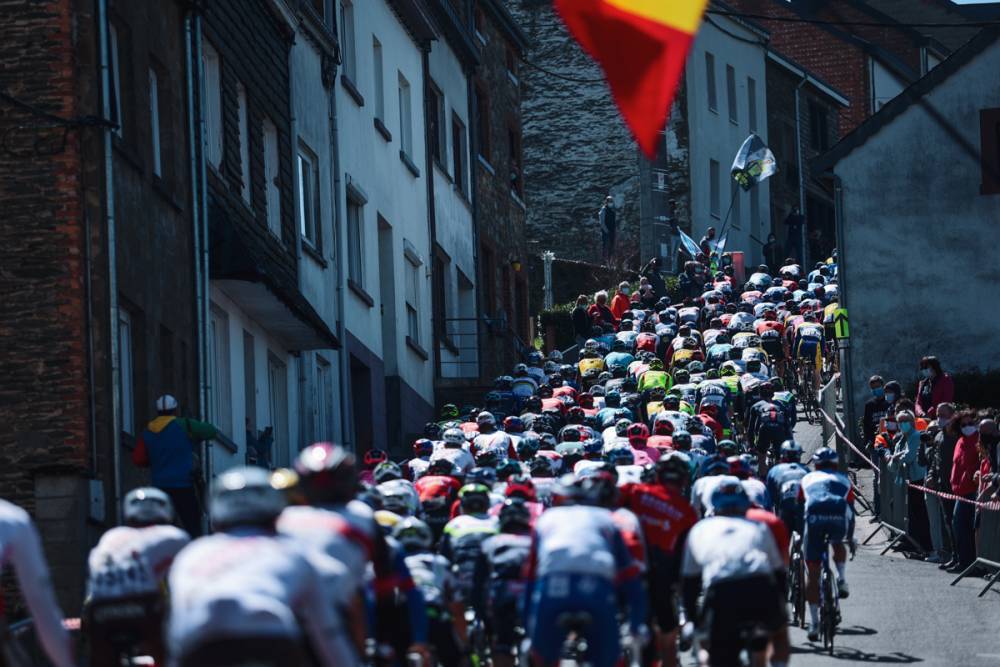 After having skipped the race last year after taking an emotional victory at the World Championships, Julian Alaphilippe returned to his winning ways at the Flèche Wallonne. The Deceuninck Quick-Step rider now ties with Moreno Argentin, Davide Rebellin, Eddy Merckx and Marcel Kint, all of whom have three wins a piece. This time, he beat the Slovenian Primoz Roglic and the veteran Alejandro Valverde, quintuple winner of the event: “Thanks to my team I was able to save my energy all day, I am happy to win here wearing the rainbow jersey.”

The women’s event saw the seventh consecutive victory for the Dutch rider Anna van der Breggen. Since 2015, no one has been able to overcome the cyclist of SD Worx on the steep slopes of the Huy. Great !

Liège-Bastogne-Liège: Pogacar adds a monument to his tally

Tadej Pogacar has dreamed of Liège-Bastogne-Liège. The Slovenian did not take long before taming la doyenne! At the end of a very difficult race, the 22-year-old rider won the sprint in front of Julian Alpahillippe and French David Gaudu. “It has been a dream of mine to win here and now it becomes a reality. After my victory last year at the Tour de France, I am very proud to win this monument.”

A few hours earlier, the management for the SD Worx team must have been rubbing their hands with delight that they had hired the young Demi Vollering at the beginning of the season. The 24-year-old Dutch rider won the greatest victory of her career and paid tribute to the work of her teammate van der Breggen in the final. Van Vleuten and Longo Borghini completed the podium.