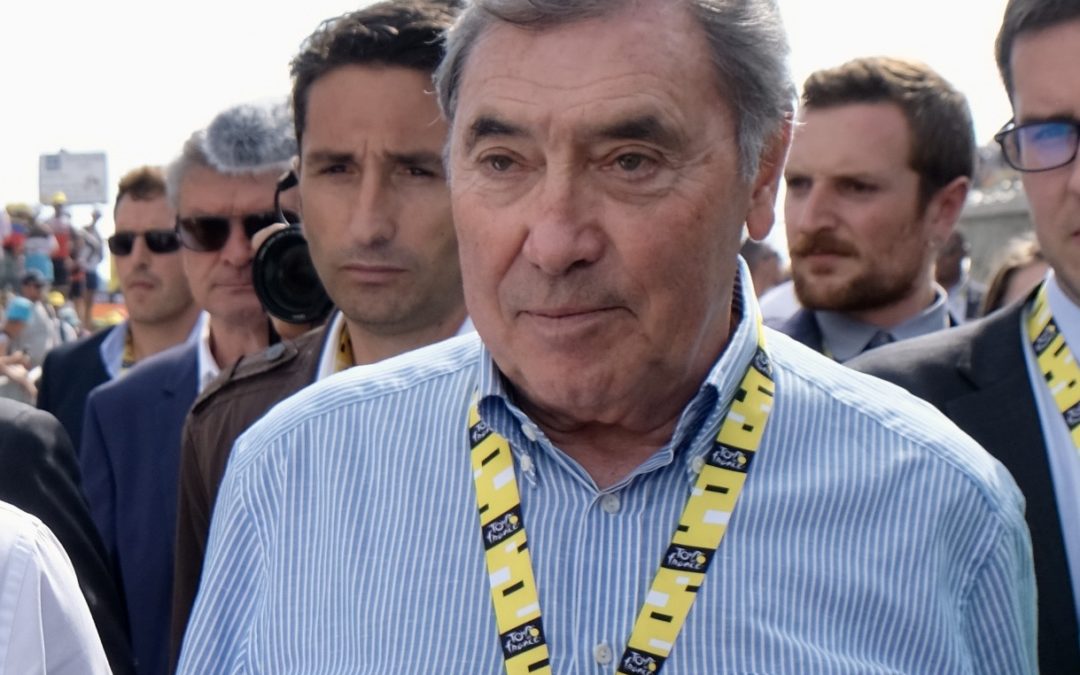 Already the winner of the AIOCC Trophy in 1980 at the end of his sporting career, Eddy Merckx received the award this year to recognize the positive influence he has had over cycling through the years.

Awarded since 1960, the Trophy rewards an influential cycling figure each year. Over the editions, the recipients include Eugène Christophe (winner 1965), winner of Milan San-Remo 1910, Jacques Anquetil (winner in 1974), five-time winner of the Tour de France, and Jacques Goddet.